Israel had just left the land of Egypt, loaded down with cattle and plenty of loot that the Egyptians freely gave them. After all the hardship and the plagues, Pharaoh had finally allowed Israel to go and sacrifice to the LORD in the wilderness.

It had not been easy. Many terrible plagues– the Nile turned to blood, infestations of frogs, gnats, flies, and locusts, a horrendous hailstorm, and complete darkness– did not move Pharaoh. Finally, when the LORD put all the firstborn children of Egypt to death, Pharaoh relented.

But now Israel was pinned next to the sea, and a large force of Egyptian cavalry was approaching quickly. Israel despaired. “Because there were no graves in Egypt, hast thou taken us away to die in the wilderness? Wherefore hast thou dealt thus with us, to bring us forth out of Egypt?”, they asked Moses (Exodus 14:11). It was one thing when Moses and Aaron confronted Pharaoh themselves– now the whole nation was threatened with an army!

“Fear ye not, stand still, and see the salvation of the LORD, which he will work for you to-day: for the Egyptians whom ye have seen to-day, ye shall see them again no more for ever. The LORD will fight for you, and ye shall hold your peace.”

Moses’ confidence was not in vain. He lifted up his staff, the LORD divided the waters of the Red Sea, and the Israelites passed through the sea on dry land, with the water as a wall on either side (Exodus 14:15-22). Meanwhile, the Egyptian army attempted to pursue them, but their chariot wheels became stuck in the mud, effectively trapping them in the sea bed (Exodus 14:23-25). The LORD then commanded Moses to again raise up his staff, and the sea returned to its normal state, drowning the Egyptians (Exodus 14:26-29). As the bodies of the Egyptian soldiers came ashore, Israel feared the LORD and trusted in Him and in Moses His servant (Exodus 14:30-31).

God gained a powerful victory over Egypt that day and obtained glory over all Egypt so that the power of God was even known in Jericho (cf. Joshua 2:10). He did not do this through the hand of Israel, but by His own hand.

There is much that we can gain from this great story of God’s redemption of Israel. God delivered His people from a foe they had no ability to conquer with their own force and led them on toward the Promised Land. Likewise, God has delivered us from our sins, a foe we could not conquer by our own strength (Romans 1-3). What God did through Christ on the cross and in the resurrection was like what He did with Israel: He did it by His strength and power, and we can only “hold our peace.”

Israel still had to take the step of faith and pass through the sea bed– being baptized into Moses, as Paul would later describe it (1 Corinthians 10:2). God’s victory still requires us to act in faith and live in obedience (Romans 6:3-7, 1 Peter 1:22). Despite God’s great deliverance, that generation of Israelites died in the wilderness on account of their unbelief (1 Corinthians 10:5). Let us not be deceived into thinking that God’s victory costs us nothing; let us make good on God’s victory and serve the LORD today!

Let us not forget what we have seen and heard, no matter how uncomfortable or ugly. https://t.co/KLbtCBT0ad
View on Twitter
0
3 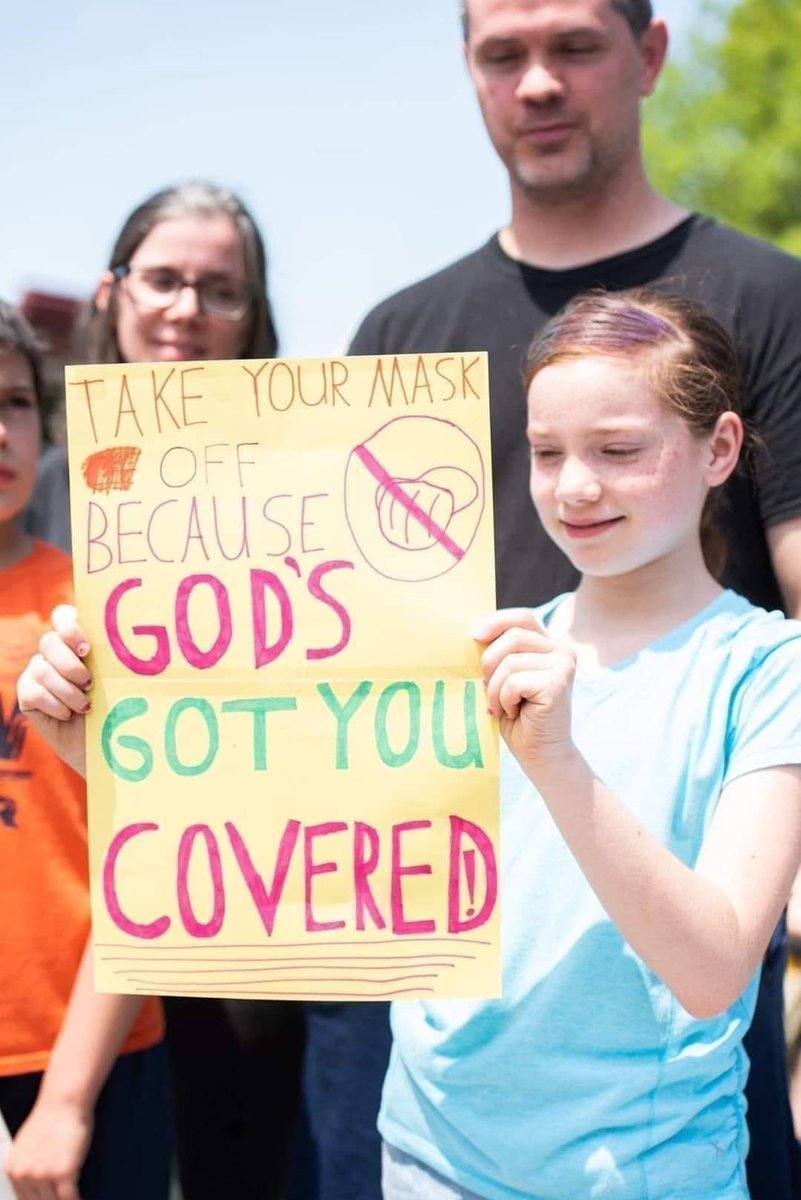