God wills for all people to be saved in Christ Jesus (1 Timothy 2:4, 2 Peter 3:9); Christians must go out and proclaim the Word of the Gospel to their fellow human beings (Matthew 28:18-20, Romans 10:14-17). The local church, as the Body of Christ manifest in a given area, has an important role to play in facilitating, funding, and encouraging the work of evangelism (1 Corinthians 9:1-14, 12:12-28, Ephesians 4:11-16). But are there limitations to the means by which a local church facilitates evangelism?

One of the major disagreements which led to the division between the Disciples of Christ, Christian Churches, and the Churches of Christ by the end of the nineteenth century involved the missionary society. Most among churches of Christ at the time recognized that the Scriptures did not authorize the local church to fund such endeavors. And yet, as many associated with the Gospel Advocate began agitating toward greater congregational support of parachurch institutions and organizations within a generation or two, a new and novel form of cooperation among local churches emerged. The means by which such coordination would take place became known as the sponsoring church arrangement in which the elders overseeing one local congregation would become the “sponsor” of a missionary family, an area of evangelistic effort abroad, or a regional or national evangelistic endeavor. Other congregations who agreed to help provide financial support for these endeavors would thus send their money to the “sponsoring” church, and they would then distribute the money as they saw fit. Early examples of the “sponsoring church arrangement” in terms of consolidating support for missions included the Broadway church of Lubbock, Texas, as the sponsor for the work in Germany and the Union Avenue church in Memphis, Tennessee, as the sponsor for the work in Japan. Meanwhile the Highland church in Abilene, Texas, established themselves as the sponsoring church for the Herald of Truth radio (and later television) program, ultimately supported by churches around the country. More recent examples of such arrangements include the “One Nation Under God” campaign sponsored by the Sycamore church in Cookeville, Tennessee, attempting to distribute religious literature to houses around the country in 1991, and the Gospel Broadcasting Network (GBN), sponsored by a church in Southaven, Mississippi, receives funding, from among other sources, the donated collections of local congregations.

By what authority does the sponsoring church arrangement exist? Its proponents believe that the major problem with the missionary societies was not the cooperative effort but the intermediating human institution. It is believed that financial cooperation can exist among churches as long as a given evangelistic work remains under the oversight of the elders of a local congregation. It is defended as being more efficient and providing the opportunity to maintain evangelistic endeavors which may go well beyond the ability of one local congregation to fund and maintain. Many will point to Philippians 4:10-19 as authority for the “sponsoring church arrangement,” claiming that the church in Philippi was Paul’s sponsor. Are these claims true?

The eldership of a local church has every right to encourage and promote evangelistic endeavors in their local areas and to provide sufficient funding for them; they also have the right to directly support evangelists working in other areas. But if a local church gives money to another church to do any such thing, they have given up all control over the resources, acceded their autonomy to a degree, and thus have abrogated their responsibilities before God in so doing, for God has not commanded local churches to give to other local churches to fund evangelism and evangelists, but for them to do the work and the support of the work themselves!

God expects each local church to carry out the work which He has given them independently, and for good reason. To abrogate that work to another congregation to create a greater or more efficient work centralizes influence to an unhealthy and unauthorized degree and neglects the very reason why the work is based in and centered around local congregations. Each local group must understand its own context and encourage people locally; mass media programs may provide some teaching but does not facilitate the important relational connections with the local church. What if the nationwide radio program no longer teaches the truth or seeks to tickle itching ears? What if people become dependent on the programming and neglect the development of spiritual relationships and accountability among God’s people in the local church? Why must the work of evangelism be done in these ways?

The “sponsoring church arrangement” has no more Biblical authority or standing than the missionary society. Elders and local churches should exist; nevertheless their existence does not justify the overreach of their authority and levels of cooperation not authorized in the New Testament. May every local church seek to accomplish the work of evangelism God has given it in its own area and context, financially supporting evangelists as they have opportunity, but always seeking to encourage reconciliation between God and the lost! 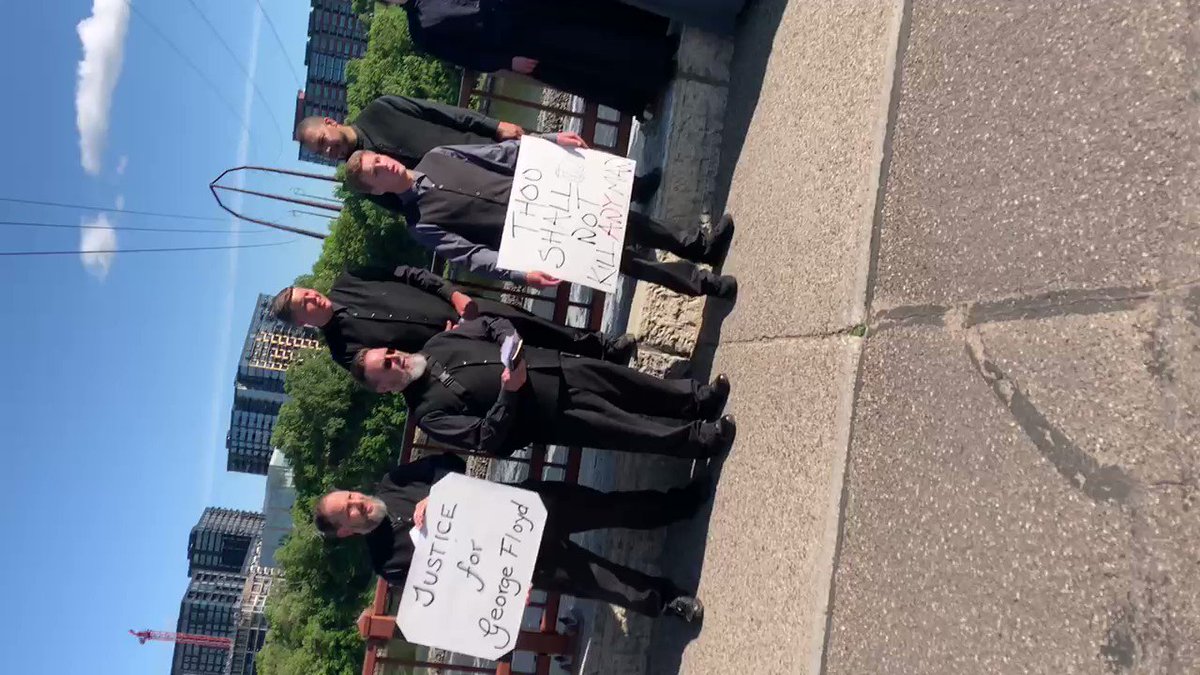 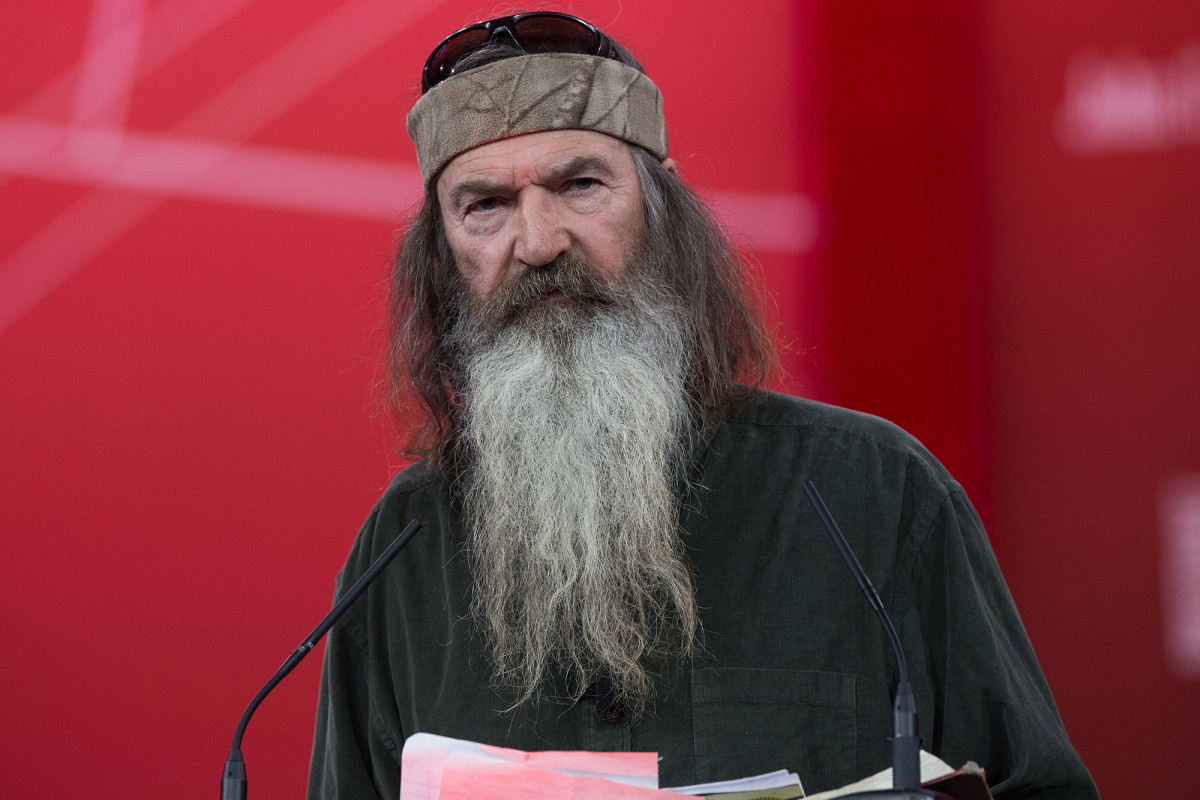