The Kingdom of God is spiritual. As it is written in John 18:36:

Jesus answered, “My kingdom is not of this world: if my kingdom were of this world, then would my servants fight, that I should not be delivered to the Jews: but now is my kingdom not from hence.”

We read in John 4:24 that God is a spirit and in Philippians 3:20 that our citizenship is to be in Heaven. The Kingdom of which Christ speaks throughout His life (cf. Matthew 4:23, 5:19-20, 9:35, 10:7, etc.), then, is based in Heaven and is a spiritual Kingdom. This is how Christ’s Kingdom can be present within the Roman Empire of old, in many nations in the past, and in the United States and many other countries of the world today. The Kingdom is within those states because it is not physical, but is represented by those who subject themselves to Christ.

The Kingdom began on Pentecost in Acts 2 and continues to this day. While Christ’s rule began at His ascension (cf. Matthew 28:18), the good news of His Kingdom was first preached by Peter and the Apostles on the day of Pentecost, fulfilling the prophecy of the prophet Joel (Joel 2:28-32; cf. Acts 2:1-37). The same good news is then preached throughout the world (Acts 1:8), and continues to be preached today.

We have no need to look toward a future Kingdom; John the Baptist and Jesus Himself said often that the Kingdom was “at hand” (Matthew 3:2, 4:17, 10:7), that the Kingdom has come upon those present (Matthew 12:28), and even that there would be some in His presence who would see Him enter His Kingdom (Matthew 16:28). That Kingdom began on the day of Pentecost in 30 CE, and continues to this day.

The Kingdom is open to all. The doors of the Kingdom are shut to no one. Anyone– man, woman, employer, employee, poor, rich– anyone can be a part of God’s Kingdom (cf. Galatians 3:28). You are not so sinful so as to be eternally lost without hope (1 Timothy 1:15). The Kingdom of Heaven is not based on where you live, but whom you serve.

[The Father] who delivered us out of the power of darkness, and translated us into the kingdom of the Son of his love.

As a member of the Kingdom, you strive to obey your Lord and Master, Jesus Christ, and enter into His good pleasure (Romans 6:17-18, Matthew 25). That is our goal for ourselves and our desire for you. Enter the Kingdom of Heaven today!

The delusions of white nationalist Christianity. https://t.co/O9N1sSbpL7
View on Twitter
0
4 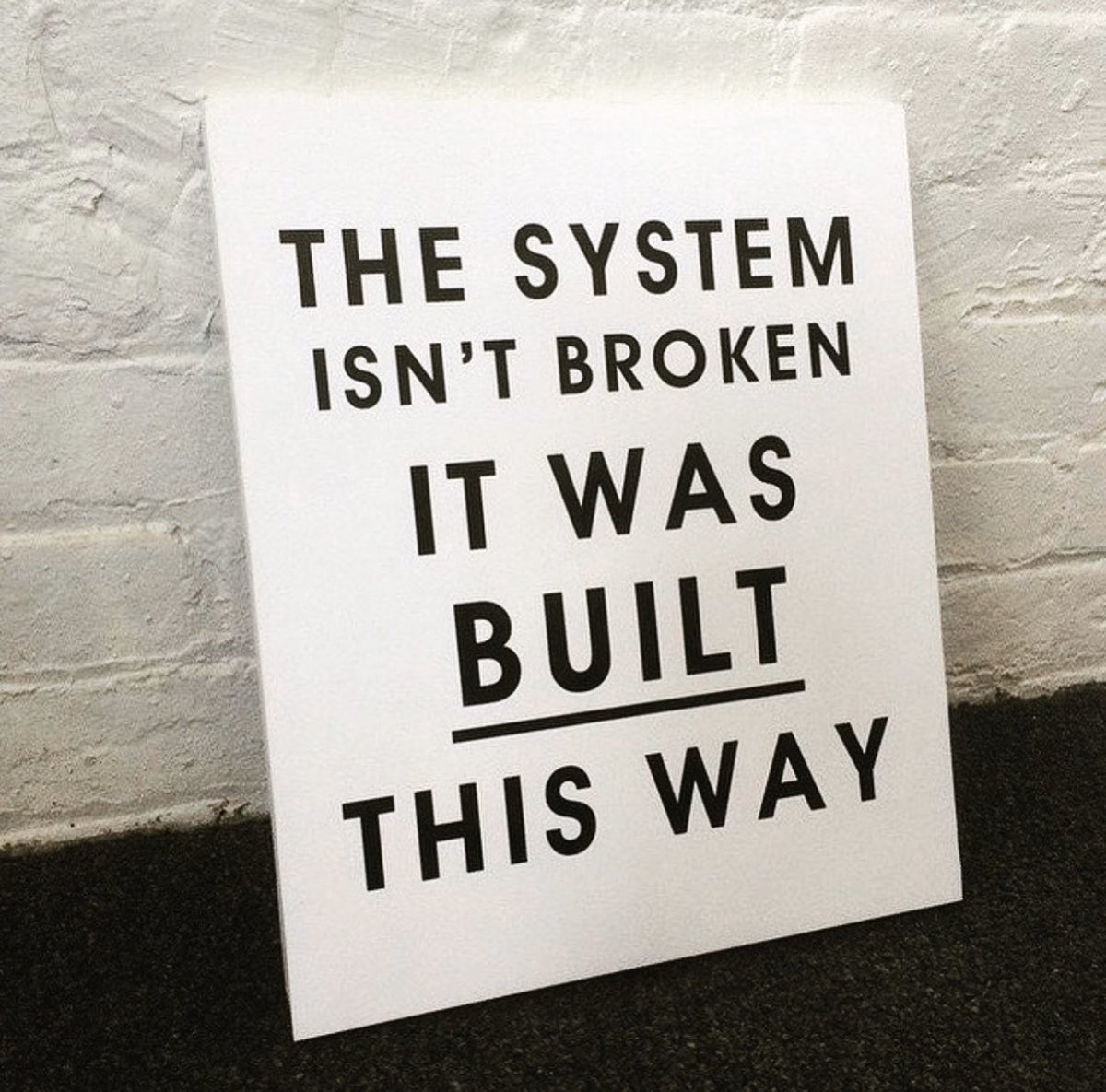