Let us again pick up our study of those deeds deemed as “works of the flesh” by Paul with “drunkenness,” as seen in Galatians 5:19-21:

The word here translated as “drunkenness” is the Greek word methe, defined by Thayer as:

This same term is used by Jesus warning His disciples about the need for preparation of the end of time in Luke 21:34:

“But take heed to yourselves, lest haply your hearts be overcharged with surfeiting, and drunkenness, and cares of this life, and that day come on you suddenly as a snare.”

Paul uses this term in his contrast between light and darkness in Romans 13:12-13:

The night is far spent, and the day is at hand: let us therefore cast off the works of darkness, and let us put on the armor of light. Let us walk becomingly, as in the day; not in revelling and drunkenness, not in chambering and wantonness, not in strife and jealousy.

There are many other Scriptures that use the verbal form of this word, and we may see even from the passages listed above about the dangers of drunkenness. We see that it hinders one’s abilities to perform as a Christian ought to perform in life, and represents a deed of darkness, one not becoming in the light.

It is unfortunate that we live in a hypocritical society, one who attempts to justify what is deemed “responsible” drinking, yet laments the thousands of deaths caused by drunk driving. Although “social” drinking may be considered appropriate by the standards of the world, it simply invites sin and evil upon the life of a Christian. We must avoid and shun the “works of the flesh,” and cling to the “fruit of the Spirit;” therefore, shall we avoid alcohol or shall we embrace it?

Many will often bring up in the context of a discussion of alcohol that Jesus and the disciples drank wine and therefore it is permissible for us to do so also. It must be remembered, however, that in ancient Greek and Roman times wine and other alcoholic drinks were not only contained less alcohol to begin with than modern wines and spirits, but also they were cut with water. While an average glass of wine today might contain 12% alcoholic content, the wine that Jesus and His disciples would have drunk would have only been between 1-4% alcoholic content. Therefore, an ancient Roman would have to drink at least three times as much wine to consume the same content of alcohol as someone drinking modern wine. The purpose of the wine then was also much different: it was basically the only alternative to water, and the alcohol, albeit in a smaller proportion, would still be somewhat effective in purifying the water. Since we have many more alternatives to alcohol than the ancient Romans, and also do not need to so purify the water, there is no need for the Christian to ever drink a glass of wine or any other alcoholic drink.

Is alcohol in and of itself sinful? The Scriptures show that in very small amounts alcohol is not a problem, and the modern drugs such as NyQuil and others with minimal alcoholic content are surely acceptable in moderation. When it comes to drinking alcohol for entertainment, however, the Christian must remember that he is to be an example for the world, and ought to remember the command in 1 Thessalonians 5:22:

Abstain from every form of evil.

Shall the Christian drink alcoholic beverages? The sin of drunkenness– both the state of being drunk and the process by which one becomes drunk– are condemned strongly in Scripture, derided as a deed of the night and the type of activity that will hinder one from entering Heaven. On the other hand, there is very little, if any, benefit for the Christian in consuming alcohol. Therefore, since the Christian is called to avoid the works of the flesh and strive for the fruit of the Spirit, it is best for him to never get near alcoholic beverages and thus remain the light of the world. 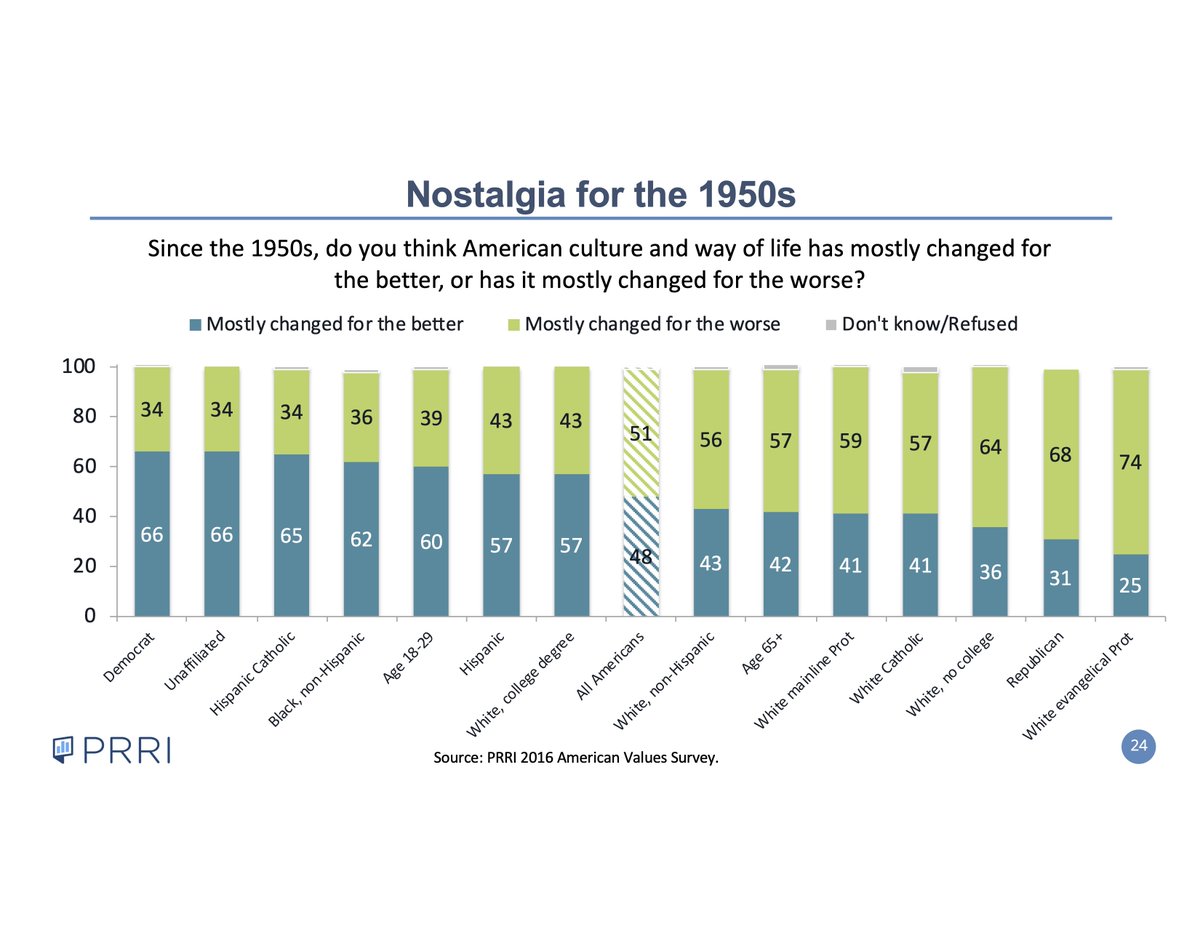