In the world, those who cannot defeat you with argumentation will generally attempt to defeat you through violence. Jewish opponents of the Way pursued this path with Stephen. They got what they wanted, but not the way they wanted it.

The Gospel was flourishing in Jerusalem despite official resistance from the Sanhedrin, a group of Jewish leaders. Many among the Jewish people believed in the Lord Jesus, both among those who primarily spoke Aramaic (“Hebraic” Jews) and those who primarily spoke Greek (“Hellenistic” Jews). When concerns were raised regarding the treatment of the widows among the Jewish people who spoke Greek, the Apostles encouraged the Christians to select seven men among the Hellenists to assist in serving the widows (Acts 6:1-4). Stephen was mentioned and selected first and foremost, uniquely identified among the seven as a man full of faith and the Holy Spirit (Acts 6:5-7). Stephen not only served in this capacity, but also performed great signs and wonders among the people, being full of grace and power in the Holy Spirit (Acts 6:8). Jewish people from the diaspora in modern day Egypt, Libya, and Turkey from the Freedmen’s Synagogue in Jerusalem disputed with him regarding the Christ, yet could not resist the wisdom and the Holy Spirit by which he spoke (Acts 6:9-10). And so they conspired to have witnesses testify before the Sanhedrin how Stephen blasphemed against Moses and the Law, declaring how Jesus would destroy Jerusalem and change the customs of Moses (Acts 6:11-14). Stephen stood before the Sanhedrin; all saw his face shine like an angel (Acts 6:15). He then set forth his defense before the Sanhedrin (Act 7:2-53).

Stephen’s defense featured a rehearsal of Israelite history; such was a prominent means by which the psalmist and the prophets would attempt to exemplify lessons for Israel, and one which the Apostle Paul would later use to proclaim the Gospel to the Jewish people of Antioch of Pisidia (e.g. 1 Samuel 1:1-2 Kings 25:30, Psalms 105:1-45, 106:1-48, Ezekiel 20:1-44, Acts 13:15-42). Stephen was expecting general agreement from his audience regarding the historical details he mentioned; the experiences of Israel in the past were not in question. Stephen did not seek to emphasize new flourishes or to challenge received orthodoxy regarding specific details; instead, he drew from Israel’s own history to exemplify the patterns and trends which explained Israel’s behavior toward their Christ.

Stephen began with the story of Abraham’s call and sojourn, emphasizing God’s prediction of the Egyptian sojourn and deliverance (Acts 7:2-8; cf. Genesis 11:27-22:19). Stephen quickly moved on to Joseph, sold into slavery by his jealous brothers, yet who provided deliverance for his people in Egypt (Acts 7:9-16; cf. Genesis 37:1-50:26). Stephen then related the story of the Exodus, emphasizing Moses’ story, particularly how after the Israelites had rejected Moses, God sent him back to Israel as precisely that which they had rejected: their ruler and deliverer (Acts 7:17-35; cf. Exodus 1:1-Numbers 36:13). The same Moses promised God would raise up a prophet like him (Acts 7:36-38; cf. Deuteronomy 18:15-19); yet the Israelites proved unwilling to obey Moses, and desired to return back to Egypt and serve the host of heaven and not YHWH (Acts 7:39-43; cf. Exodus 32:1-35, Numbers 13:1-17:13, Amos 5:25-26). Stephen then spoke of the Tabernacle which Israel made according to the plans given them, possessing it until the days of David and Solomon, the latter of which would build a house for God, and yet the prophet made it clear the Most High did not live in a house made with hands (Acts 7:44-50; cf. Exodus 25:1-1 Kings 9:9, Isaiah 66:1-2).

Stephen brought his rehearsal of Israelite history home for his audience, indicting them as stubborn, of uncircumcised hearts and ears, resisting the Holy Spirit as their fathers had done (Acts 7:51). Their fathers had persecuted every prophet; the prophets had testified of the Righteous One who was to come, whom the audience betrayed and murdered (Acts 7:52). They received the law from angels, but did not obey it (Acts 7:53).

Stephen did strive to defend himself and his teaching in his defense, even if it can be challenging to perceive. Stephen did not deny the charge of declaring that Jesus would destroy the Temple; instead, he pointed out that God did not live in temples made with hands. Stephen pointed out how all Israel did not fully obey the law and customs Moses had given to them; thus, why is he being held liable?

Nevertheless, Stephen’s main purpose was not to defend himself; instead, he spoke boldly so as to cause a bystander to wonder whether it was really Stephen putting the Sanhedrin on trial rather than the other way around. Stephen had set forth an unflattering picture of Israelite history: a group of rebellious people who resisted God’s purposes for them at every turn, rejecting the rulers and statutes He would give them, only to discern too late how God had exalted what they held in low esteem, and rejected what they had valued. Members of the Sanhedrin prided themselves on proving more faithful to God than their ancestors (e.g. Matthew 23:29-30); Stephen destroyed this pretension, and indicted them as even worse than their ancestors, for they had betrayed and murdered the One whom the prophets had spoken (cf. Matthew 23:31-32). Thus, yes, Jesus would destroy the temple, and good riddance; yes, the customs of Moses would have to be altered, for the Israelites never fully observed them anyway, and they kept resisting the Holy Spirit and the work of God manifest among them.

The members of the Sanhedrin would not countenance such blasphemy in their sight. They clenched their teeth at him in anger (Acts 7:54). Stephen then saw a vision of Jesus as the Son of Man at the right hand of God, evoking the Danielic “one like a son of man” in Daniel 7:13-14 (Acts 7:55-56). Enraged ever more at such presumption, the members of the Sanhedrin rushed at Stephen and stoned him until he died (Acts 7:58, 60). Stephen did not respond with self-defense or malice; instead, he prayed for the Lord Jesus to not hold this sin against them and to receive his spirit (Acts 7:59-60).

Stephen was not cowed in shame by the Sanhedrin; he was not willing to play the power games which led to his trial. He turned the tables on them and bore witness to their rebelliousness and transgressions. He paid the ultimate cost, yet was not defeated. In his death he displayed the compassionate love of Jesus; his example has inspired generations to stand firm for the Lord Jesus. On account of the persecution stirred up in the wake of Stephen’s trial and death the Gospel of Jesus spread far beyond Jerusalem, throughout all Judea, Samaria, Galilee, and eventually among diaspora Jewish communities throughout the Levant (Acts 8:1-3, 11:19). Diaspora Jews of the Freedmen’s Synagogue hauled Stephen up before the Sanhedrin to suppress the Gospel of Jesus; as a result of their actions, it spread beyond the walls of Jerusalem into the very lands from which they hailed. May we take strength from Stephen and his example, finding salvation through suffering in the name of Jesus, confident in the Gospel and its truth! 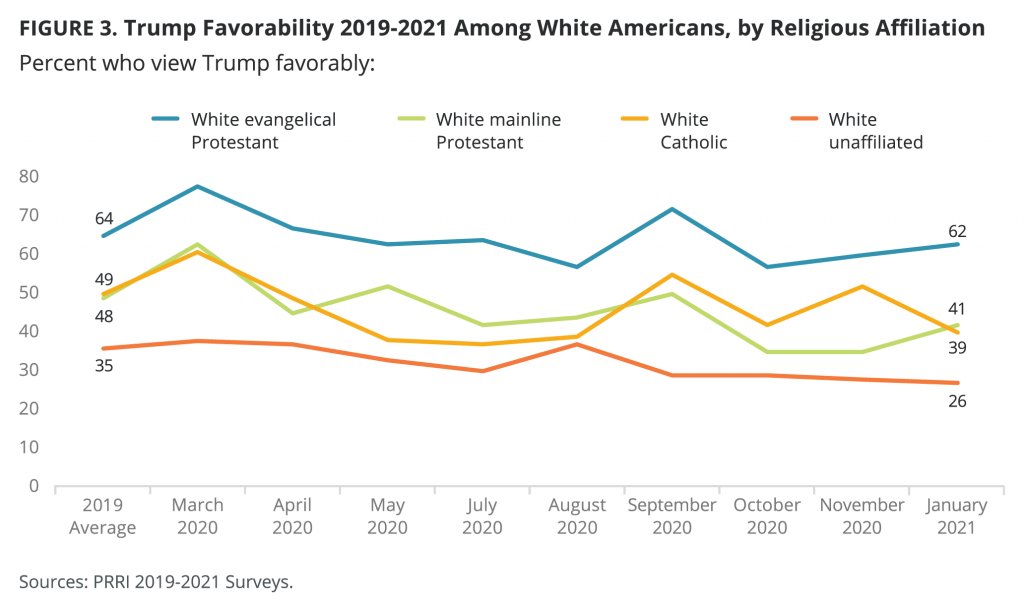