The Cult of Leadership

For a few decades now many have felt that America is in the midst of a “culture war.” On the “liberal” side, various people and groups have advocated for lesser sexual restraint and greater tolerance and acceptance of various lifestyles and behaviors; on the “conservative” side, various people and groups have advocated for greater sexual restraint and the ability to not be compelled to accept as legitimate various lifestyles and behaviors with which they conscientiously disagree. Yet for all the disagreements about ideology and policy which may exist between “liberals” and “conservatives,” they all do agree on one thing: using the political realm as the means by which to accomplish their agenda.

The world of politics has a strong appeal for Americans; we are taught in our youth about the merits and value of participation in our democratic republican form of government. Politicians and political groups need money and interest in order to continue their efforts; the best way to obtain both is to constantly exhort and encourage people to maintain that interest and funding for causes important to them. Americans today must work hard to avoid the constant drum of political demagoguery: it is continually broadcast on 24/7 news stations, shared through social media posts, and emblazoned on lawns and billboards every two to four years. It is never enough; as soon as one election cycle is over, pundits start discussing the next! 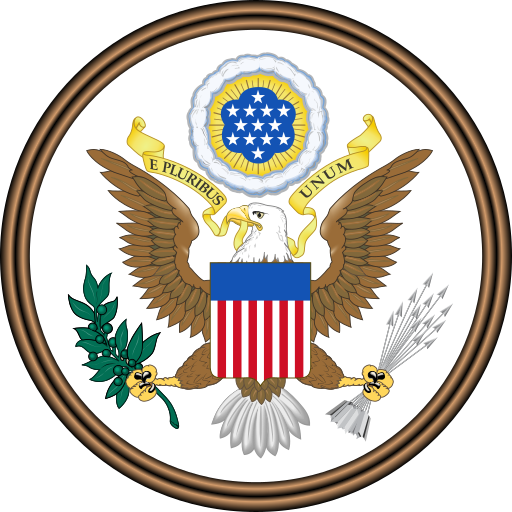 Some good can come out of political participation, especially at the local level. Erastus was the city treasurer of Corinth (Romans 16:23); Paul had made friends with the Asiarchs ruling over Ephesus (Acts 19:31). The government and its rulers are to be honored and respected and Christians are to observe the laws of the land (Romans 13:1-7, 1 Peter 2:11-17). Participation in the political realm is never bound upon Christians, but they are to pray for the welfare of their land so as to maintain tranquility and peace, and can work to that end (1 Timothy 2:1-4). It must be admitted, and cannot be denied, that in many ways American society is more fair and just because some worked relentlessly to exhort the nation’s leaders toward promotion of civil rights for all and to provide protection for the weak and marginalized.

Nevertheless it can become all too easy in America to make a god out of politics and the legislative process, to believe that making laws is the best way to make society a better place. Such a view makes complete sense for those who do not put their trust in God and therefore have hope only in this world; for them, what other authority do they recognize? But those of us who put our hope in God in Christ must take seriously Romans 1:16: the Gospel, not the legislative process of men, is God’s power unto salvation. The enactment of righteous laws does not necessarily lead to the salvation of any souls. Solomon says that righteousness exalts a nation (Proverbs 14:34): note well that Solomon says righteousness, not “righteous laws.” The Israelites had the most righteous laws of any nation, having received them from God Himself; nevertheless, they continually sinned and did not keep the law (Romans 7:12-25). The making of laws does not automatically lead to righteousness!

Furthermore, political power and strength is ephemeral (cf. Isaiah 40:6-8). One generation’s majority may become a minority in the next; any legislation that can be enacted can also be struck down. Ultimately, the exercise of political power is precisely that: the exercise of coercive power, to impose the will of a majority (or the acquiescence of a majority to a vocal minority) over the whole. Is this the way God intended for the message of Christ to be spread in this new covenant?

While untold hours of human effort are expended on the political process, millions are starving and dying for lack of hearing the Word of God. When people attempt to advance the purposes of the Gospel through the political process it becomes very easy for the Gospel message to get diluted and compromised; attitudes and behaviors denounced by God in Scripture are tolerated, and new dogmas are propounded as Gospel when they really owe their existence to a political agenda. Meanwhile, the opposing political party becomes “the other” to be roundly condemned and excoriated; Christians are easily tempted to consider anyone who would vote for “the other guy” as being in sin and no longer in Christ. The world can then no longer distinguish between the Gospel Christians would preach and the political affiliations and platforms for which they advocate, and in the eyes of many in the world, the Gospel and the Party platform seem to be one and the same.

While it is not wrong to participate in politics, it is entirely wrong to participate in politics to the point at which brother is set against brother, the Gospel is not preached because energy is being expended to elect a certain set of leaders instead, and the witness of the trans-national Kingdom of God is hindered (Romans 1:16, 14:15). May we seek to advance God’s purposes in Christ Jesus above all things and proclaim His salvation to everyone!