The prophet Amos came to the northern Kingdom of Israel according to the will of YHWH (Amos 1:1). He drew in the Israelites by proclaiming YHWH’s judgments upon the nations, and then declared to them the condemnation of both Judah and Israel in like manner for their iniquities (Amos 1:1-2:16). The time had come to make known to Israel the word which YHWH had spoken against it (Amos 3:1).

The word of YHWH is spoken against the whole family of His people whom He brought out of Egypt; of all the families of the world He knew only them, and so He would visit all their iniquities upon them (Amos 3:1-2). This may seem odd and paradoxical at first: if He only knew them, how can he love them and yet punish them? Would it be better to not know Him? It is not as if judgment will not come for other nations, as can be seen in Amos 1:3-2:3. Instead, Amos indicted Israel and Judah on the very ground on which they maintain their confidence: God has chosen them and has made them His covenant people. Amos did not deny this; in fact, it is the very reason why their iniquity must be punished, because they should have known better, for they alone of all the nations should have maintained their trust in YHWH and none other!

Amos introduced a series of rhetorical questions in Amos 3:3-6: can two people walk together unless they have agreed to do so? Does a lion roar if he or she has not taken prey? Could a bird fall into a trap if no trap was set, or could a trap spring without taking anything captive? Can a trumpet be blown in a city without people becoming afraid? All of these rhetorical questions lead to the forceful conclusion of Amos 3:6: will a city endure disaster without YHWH having anything to do with it? This text has endured some violence, for many have taken some of its rhetorical questions out of context for their own purposes. In context, the message remains relatively straightforward: these things do not happen. People walk together only if they agree; lions only roar when they have prey; traps must exist to catch birds; trumpet blasts, which herald a coming army or a need to muster a standing army, leads to fear; and if disaster reaches a city, YHWH has something to do with it. Israel would soon hear of cities being destroyed; they could not rationalize these events as if they had nothing to do with YHWH their God. YHWH would be judging the nations.

Amos then provides both assurance and a warning (Amos 3:7-8): YHWH does nothing without making it known to His servants the prophets; if a lion roars, people fear, and the Lord YHWH has spoken, and so who can but prophesy? Contrary to popular expectations YHWH did not (and does not) leave people in the dark regarding what will befall His people and what they are to do about it. The people receive due warning from the prophets. Indeed, the Lord YHWH was speaking, and so Amos had to prophesy. The message was not one Israel wanted to hear; it was one Israel would deny until the bitter end; yet Israel could never say they were never warned, and had no recourse. What would happen to Israel proved extraordinary for the time; but Israel had no excuse, for Amos (and Hosea) told them what would be.

In Amos 3:9 the prophet rhetorically summoned the Philistines and the Egyptians to assemble in Samaria to bear witness to the tumult and oppression present throughout the land. They would see a people who cannot do right, ruled by people who participate in intrigues and work diligently to enrich themselves in oppressive and exploitative ways (Amos 3:10). The Israelites would therefore suffer at the hands of an adversary who would surround their land and plunder them (Amos 3:11). If they would not treat others as they would want to be treated, then they would suffer as they had caused others to suffer!

We are told Amos was “among the shepherds” in Tekoa (Amos 1:1); this experience informed a most vivid, albeit horrifying, illustration: as a shepherd might recover a couple of legs or an ear from the mouth of a lion who had seized a sheep, so perhaps a corner piece of a couch and a part of a bed might be rescued from among the people of Israel after their devastation (Amos 3:12). Israel’s devastation would be almost total, a catastrophe which would beggar belief in the prosperous days in which Amos prophesied.

Amos provided further testimony: when Israel would be punished for transgression, the altar at Bethel would be destroyed, and the houses of ivory and the winter and summer houses of the rulers and the elite would perish (Amos 3:13-15). The latter would be accomplished by the Assyrians; the former would be done later by Josiah king of Judah (2 Kings 23:15). The symbolism is potent: a broken altar is a sign of a defeated religious practice, a challenge to the premise that God dwelt there or honored the sacrifices offered there. The Kings author and the prophets consistently denounced the idolatrous practices in Dan and Bethel; we would imagine the Israelites believed they were really approaching the presence of YHWH there with their offerings and sacrifices. That pretense would be eliminated along with the people. Likewise, whereas the common people always suffered degradation and distress in any calamity, the nobility would often remain unscathed; for them to lose their homes and wealth expressed the thoroughness of the calamity. And, again, what they had gained by oppression and violence would be taken from them in oppression and violence.

The Lord YHWH indeed had spoken; Amos had to prophesy. Everything he spoke came to pass. As Christians we ought to learn from the example of Israel and not follow in their disobedience. We should not imagine that merely knowing of God and His purposes guarantees our redemption; we must trust in God and seek to do His will and be conformed to the image of His Son (Romans 2:5-11, 8:29). We have every confidence that God has made known what will take place through the words of the prophets and the Apostles (cf. 1 Thessalonians 4:13-5:11, 2 Peter 3:1-4, 8-10, etc.). The Golden Rule has its parallel in the rule of God’s judgment: if we do not treat people as we would want to be treated, it might well be done to us as we have done unto others. May we trust in God and seek righteousness and justice lest we are devastated in condemnation! 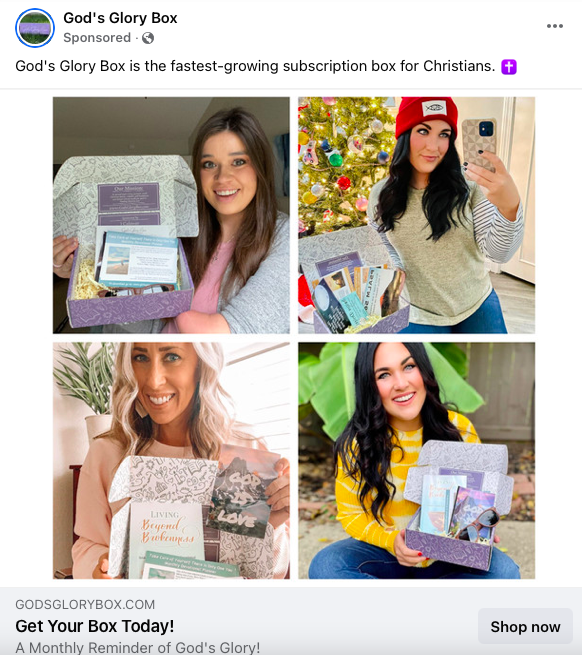