Christianity was established during the days of the Roman Empire with a radical claim for which many of its early adherents gave their lives: God made Jesus of Nazareth Lord and King, declaring Him the Son of God through His resurrection (Acts 2:36, 17:6-9, Romans 1:4). All Christians, therefore, recognized they were part of the great spiritual and trans-national Kingdom of God in Christ over whom Jesus rules as Lord (Philippians 3:20, Colossians 1:13, Revelation 1:12-20). Yet subjection to God in Christ in the Kingdom did not automatically mean rebellion and resistance against the earthly Roman power: Paul explained how earthly authorities have been empowered by God for their purpose, and both he and Peter encouraged Christians to honor the Emperor and remain subject to civil authority (Romans 13:1-7, 1 Peter 2:13-17). Early Christians were therefore expected to maintain primary loyalty to Jesus, the King of kings, while remaining subject to the Roman Emperor.

Many Christians have lived in a similar tension ever since: serving the Lord Jesus while subject to some form of a monarchy. In the broadest terms a monarchy is a “rule of one” (from the Greek mono, “one,” and archos, “ruler”): a monarchy is a system of government in which one person is invested with the highest authority to administrate, legislate, and otherwise rule. Most “monarchies” were ruled by kings. Rulers over expansive territory were frequently called “Emperors”. These days many such rulers are called “dictators.” While some monarchies continue to exist and exert authority over their lands and subjects most maintain at least the façade of democratic input; a country may have a democratically elected “president” but he rules as if a monarch. How can a Christian faithfully serve the King of kings, the Lord Jesus, while living under a monarch?

The New Testament proves quite instructive in this regard since early Christians lived under the monarchy of the Roman Empire. We can learn much from both the instruction and examples of Peter and Paul.

Even though the “quality” of rule by the Roman Emperors and their magistrates proved quite inconsistent, God’s instruction to believers was extremely consistent: honor the Emperor and his governors, show proper deference to earthly authority which God has appointed for His purposes, and put to silence foolish talk by doing good (Romans 13:1-7, 1 Peter 2:13-17). Such is precisely how Paul conducted himself before the Roman governors of Judea, Felix and his successor Festus as well as the Judean King Agrippa (Acts 24:1-26:32). Felix was quite infamous for his immorality; Paul warned him in terms of the Gospel and did not give in to his desire for bribes (Acts 24:24-26).

Living under a monarch did not mean that early Christians remained entirely passive in terms of government: Paul understood his rights as a Roman citizen and used them often to advance the Gospel. The Roman authorities of Philippi violated the laws of the Empire by beating Paul without proper accusations; he used it as leverage to do what he could to protect the Christians there from further harassment (Acts 16:22-24, 35-39). By virtue of his Roman citizenship Paul escaped a later beating and was granted a hearing not only before the Jewish Sanhedrin but ultimately before two Roman governors of Judea, King Agrippa, and ultimately before Caesar himself; in all these opportunities Paul preached Jesus crucified and raised from the dead (Acts 22:23-26:32). Christians are thus empowered to expect rulers to follow their rules and to use the privileges they enjoy under that monarchy to advance the purposes of the Gospel.

During New Testament times the Roman authorities were at best indifferent toward Christians and at worst a persecuting power. The Roman governor Gallio wanted nothing to do with Jewish versus Christian disputes (Acts 18:12-16), while the Emperors Nero and Domitian persecuted Christians, having them killed for holding firm to Jesus and not offering sacrifices to the Emperor or his “Genius” (Revelation 1:9, 13:1-18:24, Tacitus, Annals 15.44, Eusebius, Ecclesiastical History 3.17). Yet throughout all this Christians maintained the same stand. They observed all the laws of the land they could without disobeying the Lord Jesus. If they were called upon to offer sacrifice to the Emperor or his “Genius,” they refused in the name of Jesus, yet proved willing to suffer the civil penalty for that disobedience (Revelation 13:8-10, 15:2; cf. Polycarp’s Martyrdom, The Passion of St. Perpetua, St. Felicitas, and their Companions).

And so it has been until this day. Christians have lived under the rule of tyrants from Nero to Hitler as well as more “benevolent” kings or despots. Christians are to honor their rulers and observe the rules of civil authorities whenever possible. If a monarch begins persecuting Christians they are to stand firm in their faith and entrust themselves to the Lord Jesus. Christians under a monarch have the right to use whatever privileges they are granted for the sake of promoting the Gospel but do well to remember that the goal is always the promotion of the Gospel and not worldly interests or reform of the earthly kingdom for its own ends (Romans 1:16). May those who live under monarchs always serve Jesus as the King of kings and Lord of lords, properly honor earthly authorities, and faithfully proclaim the Gospel in their lives! 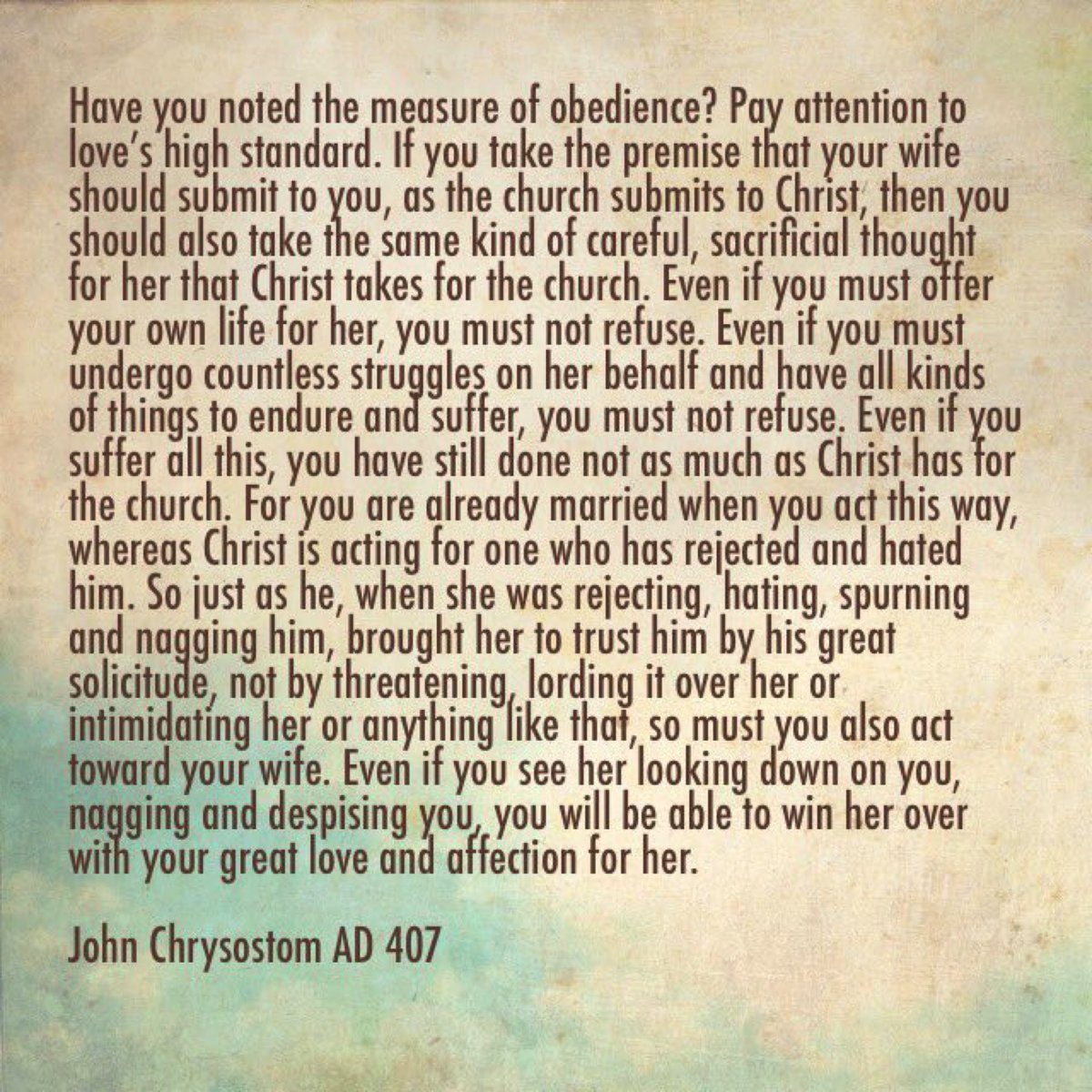