Ever since the Tower of Babel humanity has been faced with the challenge of how people with very different ideas about the way the world works ought to get along. For most of human history four options have proven predominant: people with different views attempt to persuade each other, establish separate domains, rule over the other, or kill the other.

Many of these options are on display in terms of Israel’s relationship with the nations around them. Israel is commanded to drive out the nations from the land of Canaan and destroy all traces of their idolatrous worship (Deuteronomy 11:22-12:4). Israel falters in fulfilling this command; over time they are first dominated by but then later dominate the people around them (Judges-2 Samuel), occasionally intermarry with foreigners, occasionally for good but normally for ill (Ruth, Ezra 9:1-10:44, Nehemiah 13:23-29), and ultimately in general live in their land with their views surrounded by other nations living in their lands and maintaining their views. There was a type of “pluralism” in those days, the view that each nation had its own god, and that particular god’s strength and confidence in his people were directly related to how well that particular nation fared against its neighbors at the time. In the ancient Near East everyone believed that YHWH was God of Israel (e.g. 1 Samuel 4:5-9, 2 Kings 18:25). Yet most believed that Chemosh was god of Moab, Rimmon was god of Aram, Asshur was god of Assyria, etc. (e.g. Judges 11:24, 2 Kings 5:17-19). Israel was to remain distinctive by confessing that YHWH their God was not just God of Israel but in fact the Creator God of all (Deuteronomy 6:4-6, Psalm 96:1-13). Israel was to understand that other nations believed in various idols but were not to legitimate those beliefs or, God forbid, serve those “gods” themselves, and yet they did, and experienced God’s judgment because of it (2 Kings 17:7-23)! YHWH, therefore, intended for Israel to live as a His people surrounded by foes yet strong because of their reliance on Him as the One True God.

The prophets of Israel spoke of a time when the nations would come to Zion and honor YHWH their God (cf. Isaiah 2:1-4, Amos 9:11-12, etc.). Such hope found its fulfillment through the life, death, resurrection, ascension, and enthronement of Jesus of Nazareth as the Son of God and Lord of all (Acts 1:1-11, Romans 1:4): Jesus was granted all authority in heaven and on earth, the Kingdom of God, transcending all earthly nations and nation-states, ethnicities, nationalities, languages, deliberately undoing the divisions among humanity established at Babel (Daniel 2:31-45, 7:13-14, Matthew 28:18-20, Acts 2:1-38, 10:44-11:18, Galatians 3:28, Ephesians 2:1-18). Those who participated in this Kingdom of God in Christ as Christians, servants of the Lord Jesus, were expected to reckon their primary citizenship and loyalty to Christ in heaven, to respect and honor all earthly authorities, but to seek true unity with God in Christ and with fellow Christians who were in Christ (John 17:20-23, Romans 6:14-23, 13:1-7, Philippians 3:20-21, 1 John 1:7). Christians were not to seek unity on the basis of nationality, government, ethnic ties, language, etc., but in terms of their trust in the Lord Jesus as the Way, the Truth, and the Life, and holding to the faith once delivered to all the saints (John 14:6, Ephesians 2:10-18, Jude 1:3). By the end of the first century groups of people, Jews and Greeks, masters and slaves, poor and wealthy, people who used to be at enmity toward each other, were reconciled to one another because they were reconciled to God in Christ, and the hostility they had nurtured among themselves was killed on the cross (Ephesians 2:1-18). Thus God intended for all people to find unity not in any worldly category but by sharing in the faith of Jesus which transcended all such divisions and distinctions. As God did not coerce or compel Christians to serve Him, so Christians had no right to coerce or compel others: if they heard the Gospel and rejected it, they would stand in judgment before God for their decision, but the Christian would still love them and seek their best interest (1 Corinthians 13:4-8, 1 Peter 2:18-25, 4:1-19).

Nevertheless over most of the past two thousand years groups of people continued the four ways of trying to get along as they always had: they tried to persuade each other but most often established separate domains, ruled over each other, or killed each other, now even in the name of Christ. Within Christianity false doctrines began to promulgate and led to division (1 Timothy 4:1-4, 1 John 2:16-27, 4:1-6). After Constantine made Christianity the official religion of the Roman Empire, much of whatever purity of the faith might have remained became soiled with worldly compromise. Yet over the past two hundred years, especially in the Western world, as secularism has become the main religion of the masses, pluralism has become the most enshrined virtue of the day. In a pluralistic ideology people of different views can live in close proximity and respect each other’s views without needing to persuade, isolate, rule over, or kill them.

At first this was seen in the movement toward ecumenicalism in Christianity. The Restoration Movement was in its own way ecumenical inasmuch as it eschewed denominational creedalism and divisions and encouraged unity based on the pure apostolic Gospel (Jude 1:3). Yet over the next few decades the definition of the “pure apostolic Gospel” would be distorted in the “Christian” world until it only involved, “coincidentally,” the main points of agreement among most in Christendom. Meanwhile, doctrines considered matters of “liberty” expanded to include all the main disagreements within Christendom: nature and mode of baptism; faith, grace, and works; ecclesial offices and organization; etc. Today many people consider the Baptist church, the Methodist church, the Lutheran church, etc., like the church in Rome, the church in Corinth, etc.: different bodies all in Christ with distinctive teachings and understandings, and they glory in the differences and in the diversity.

People glory in such diversity because of the modern understanding of tolerance and pluralism. Whereas in 1850 and even in 1900 the vast majority of people in the West were some variant of “Christian,” today many live in the West who practice Islam, eastern religions, or no professed religion whatsoever. All of these different people have very different ideas about how things ought to be. In light of this diversity the value of knowing one way as the truth is heavily diminished; after all, if there is one true way, that means all other ways are not true, and if we truly loved one another, we would have to attempt to persuade them of the truth, and such proselytization is anathema to modern secularism. Secular pluralism thus celebrates diversity and demands not only tolerance of different views but the legitimating thereof, not unlike the religious consensus of the ancient Near Eastern world as described above.

Pluralism and ecumenism are the most recent attempts to find unity through worldly means, and they fail as miserably as coercion and violence did, because the basis of disagreement and hostility is not removed. In the meantime belief in truth has suffered. Pluralism demands relativism; people are willing to believe their views are true for them but rarely prove to stand for the idea that they are sufficiently true so as to need to persuade others of their truth. Thus to affirm that Jesus is the truth is offensive in society (John 14:6); within Christianity to affirm that we must hold to the truth of the faith and to understand such things to include firm convictions on not just the work and nature of Christ but also on faith, grace, and works, the mode and method of baptism, the nature of the church, etc. is considered strange, “cultic,” and backward.

God’s standard of unity in Christ, meanwhile, has not changed. God in Christ does not want us to isolate ourselves from those with whom we disagree, to lord our beliefs over them, and most assuredly does not want us to kill them (Matthew 5:43-48, 1 Corinthians 5:10), but God does want Christians to uphold His truth and persuade others of it (2 Corinthians 5:11, 2 Timothy 2:15). Christians are to be one as the Father and the Son are one (John 17:20-23); ecumenicalists attempt to maintain a pretense of unity while preserving historic divisions. Christians are not taken out of the world but are sanctified in the truth (John 17:15-19); pluralism demands acceptance of other truth claims contrary to that of Christ. Only in Christ can all the hostilities among humans be destroyed by the cross, and true unity found in the one faith. Let us find true unity in Christ and reject the counterfeit claims of unity found in pluralism and ecumenicalism! 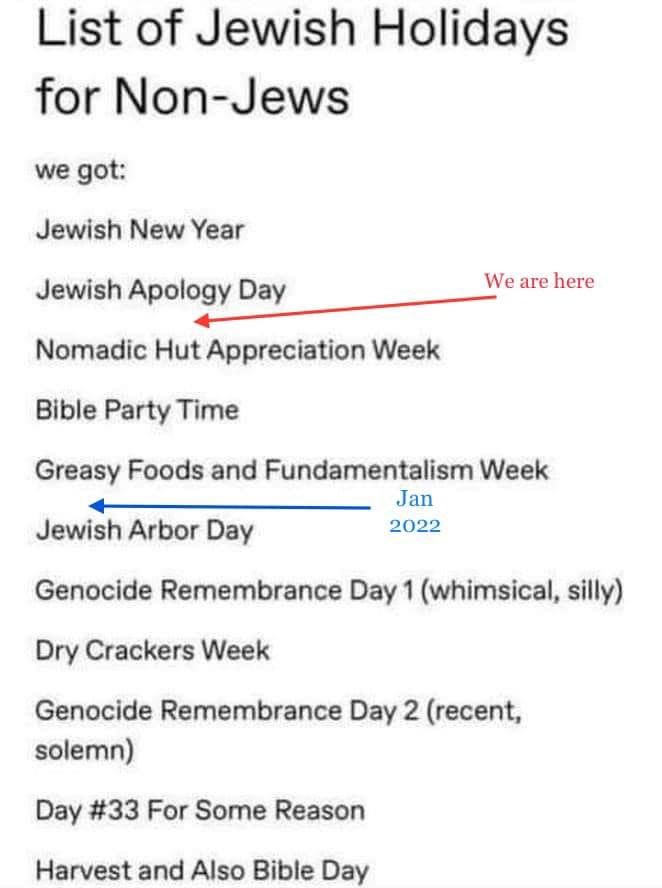